First, we congratulate the cities of Minneapolis and Los Angeles on their 17th combined NBA championship. The Lakers are now linked to the Celtics in Larry O’Brien’s. Boston, of course, lost to Miami in the Eastern Conference finals and is starting another trip today to hang Banner 18 at The Garden Rafters. With hats to LeBron James and our most hated rivals, here's what we can learn from the champions (and some things to ignore):

I defied the idea that Boston needed an alpha dog. Earlier this year, Jeremy outlined the importance of a Celtics hierarchy, and at the time I gave little thought to it. Not that I turned it down altogether, but it spoke more for the role than for the respect. Sure, some guys worked better than initiators (Kemba, Tatum, Hayward), some were more effective on the ball (Brown, Brown, Brown). Drop the chips in relation to the total shot, even if it means Marcus Smart will shoot twenty-two shots in Game 6 of the Eastern Conference Finals. Happens.

This kind of democratization of the offensive of the team this season brought the fourth best offensive rating in the league with 112.8 (111.6 in the playoffs). But in the final you need a leading man. Jimmy Butler knew that. Obviously, LeBron James was.

Tatum certainly appeared for this casting call through three rounds through the rough and tumbling east. In a leading role, he averaged 26 points, 10 rebounds and five assists per game (43/37/81). He went to the line as often as LeBron James, averaging more minutes than anyone else in the playoffs, and played those minutes with the highest defensive win in the league.

However, his numbers crunched in the fourth quarter. There are many stars in the NBA who can put up numbers, but very few who can consistently do so in the clutch and the clutch of the playoffs. Tatum plans to be The Man, but what we saw last month was Jordan got swept away by the Celtics in 1986 or LeBron lost to Boston in the finals in 2008 and 2010. He will get there and it could be next year.

Culture is important, size is not

Despite all the fan pledges that Ainge should improve the middle position, we at CelticsBlog have written extensively about how Daniel Theis fits this lineup perfectly, especially given that he's only due $ 5 million next season. No doubt Boston lost the war to Theis during the playoffs, and critics pointed to its ongoing nasty problems and inability to keep up physically with Joel Embiid and Bam Adebayo.

There are some valid concerns about Boston's lack of size. To win a championship, they will likely have to beat teams with dominating greats like Embiid, Anthony Davis and Giannis Antetokounmpo. But if you don't have any of these guys up your sleeve, then you have to beat him with your strengths. The Celtics will not win from the middle position.

What Boston needs to find this off-season is an identity. Against Miami, it's easy to point out Adebayo's 32-14-5 as the clincher's determining factor in Game 6, but ultimately it was this intangible heat culture that won the series. Celtics' statistical profile suggests that 1) they are a very good defensive team, especially in the perimeter, and 2) they try to exploit misalignments in crime with their winged wing. But a je ne sais quoi is still missing. They're kind of a little ball team. They are kind of a pick and roll team with Kemba. Somehow doesn't cut it.

For the past few seasons, the narrative has been about what this team will be like in the future. The problem is, you can't outbid your opponent. You can't beat teams with what you're going to do in two years. You don't have to be angry or get motivated by that false narrative "We Believe" that got the Lakers going. However, they have to be something. 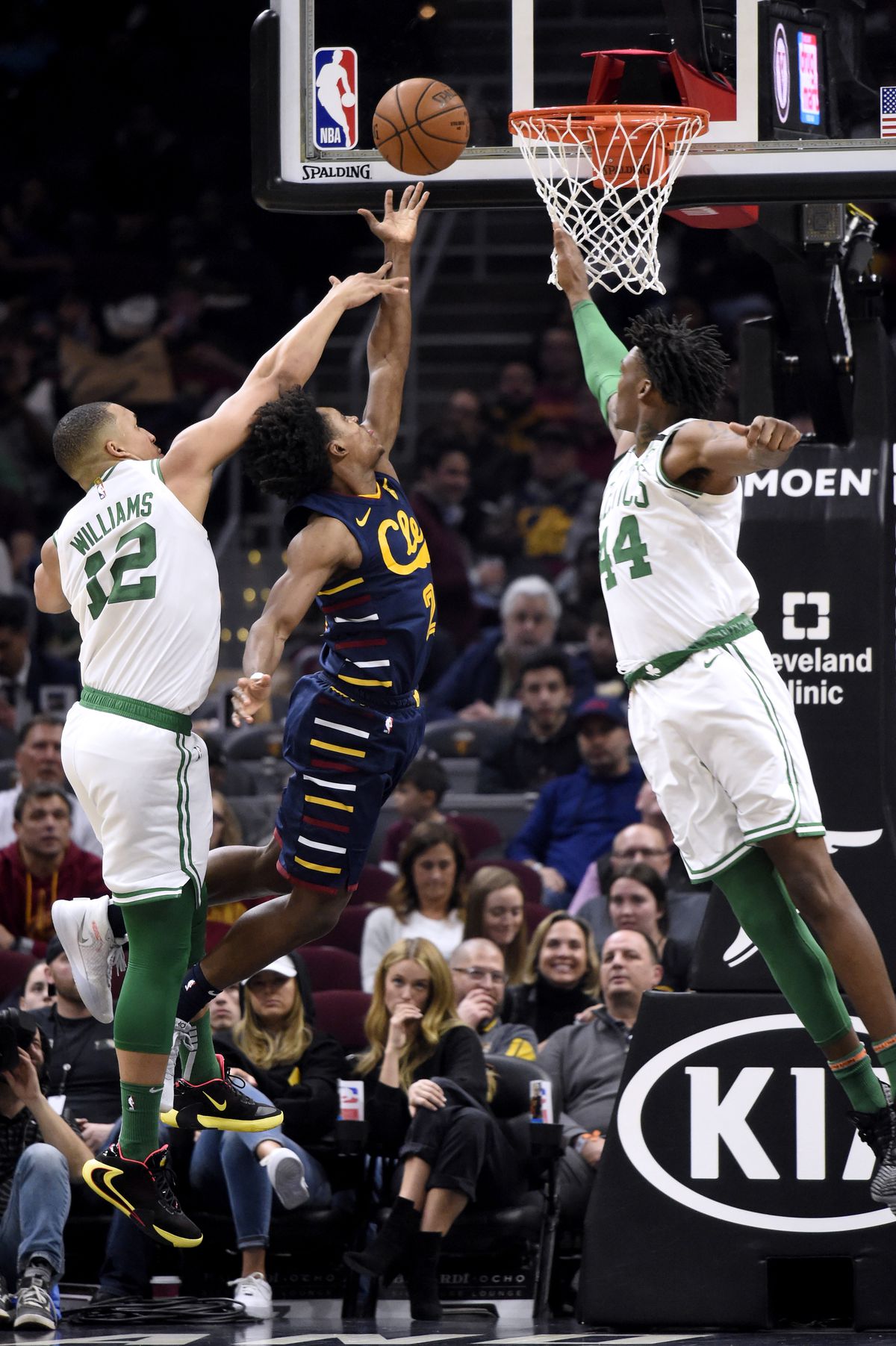 The appeal of what we know

It's nice to have a former Finale MVP like Andre Iguodala come off your bank. It is a luxury to grizzle fellows like Rajon Rondo and Danny Green in moments they have seen again and again in their 20+ years of playoff basketball. Veterans can be a stabilizing force during the ups and downs of the postseason, and you'll win a game or two on the way to a championship.

Danny Ainge will have a few options to bring in a reliable high-floor, low-ceiling vet, but he won't have the flexibility to create an expendables-style roster that Rob Pelinka put together with the Lakers. I've been banging on this drum since the Celtics were eliminated two weeks ago, but I'll say it again: Boston must sign up to this youth movement.

It could be a contentious point anyway because the executive crisis is worsening and the payroll is pushing against the luxury tax threshold. With the Celtics running indigenous products like Kelly Olynyk and Terry Rozier after their rookie contracts expired (yes, I realize they were necessary evils in chasing bigger fish), Ainge's closet is empty of drafted roleplayers with contracts high from $ 5 million-$ 15 million reach outside of Marcus Smart (who topped his four-year discount of $ 52 million in his hometown). You must now develop from within again.

The pudding already contains some evidence. Both Jaylen Brown and Jayson Tatum stole three trips to the Eastern Conference finals. A year-long development cycle for Robert Williams and Grant Williams showed tremendous improvement in the bladder and they will surely be in the ten-man rotation for the next season. If Ainge takes advantage of the middle-level taxpayer exemption, he should grow up there with someone like Harry Giles or Juancho Hernangomez, too.

Perhaps 2021 will be the year of Tatum. He will lead a brazen young team fueled by ferocious defense and offense with four 20-plus points per goalscorer. Important young players are taken off the bench in the second and second seasons.

This is no longer wishful thinking. It is expected.