Established in 1988, UAEBSA has played an important role in the development of cueing in the Middle East and Asia, including hosting the 1988-1994 Dubai Classic, which was won by leading names such as Stephen Hendry and John Parrott.

With the support of the WPBSA, the association's goal is now to help make snooker as inclusive as possible in the region, including developing the UAE's very first Disability Cue Sports team. This is initially represented by two leading players, Saeed Alzabi (visual) and Teab Al-kaabi (physical).

"We have had plans to increase the number of players in the UAE for some time and our disability program is an essential part of that," said Mohamed Shehab. “We have two players who play regularly in our academy. This is a great opportunity to keep them engaged and help them contribute to the development of cueing in the UAE.

“It's exciting to see newcomers to our sport and these players shouldn't be left behind. I consider the creation of the first UAE Disability Team to be no less an achievement than my first gold medal at the Asian Games.

"It's exciting to be able to share my personal experiences with these players and monitor their progress as our coaching sessions continue." 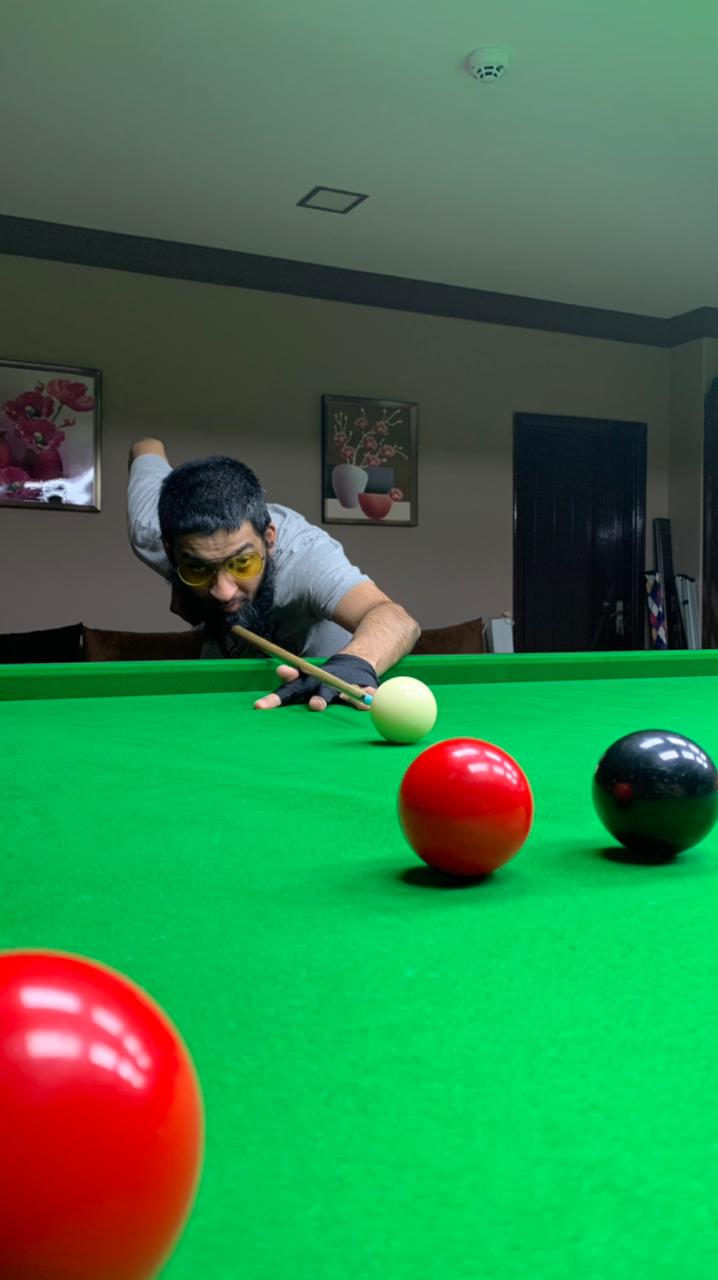 As part of developing this team, Shehab has stated that the ultimate goal is to help these players survive at WDBS events on the international stage in the future.

"I've noticed the evolution of the WDBS tour over the past few years," added Shehab. “I firmly believe that putting disabled snooker on the map increases the chances of queuing at the Olympics.

"Our goal is to give players with disabilities in our region a fair chance to represent the UAE and there is nothing more senior than the WDBS tour."

Nigel Mawer QPM, WDBS Chairman, said, “This is an exciting development for disabled snooker and I would like to congratulate Mohamed Shehab and the UAEBSA on their hard work to make snooker more inclusive in the Middle East.

“One of our main goals at WDBS is to encourage the participation of people with disabilities in our sport not just in the UK but around the world and to help disabled snooker become as global as possible. I am therefore looking forward to welcoming players from the United Arab Emirates to our events in the future so that they can compete on the WDBS tour. "